Efficiency for sweeping of yards, streets and industrial areas

Snowek Circulus – 360 degrees rotating pick-up sweepers are new generation tools that significantly improve the efficiency and manoeuvrability of sand and leaf collection.  In only 5 years in the market, Circulus has become Scandinavia’s most wanted sweeper attachment due to its unrivalled speed, efficiency and flexibility.

Watch video
get a quote 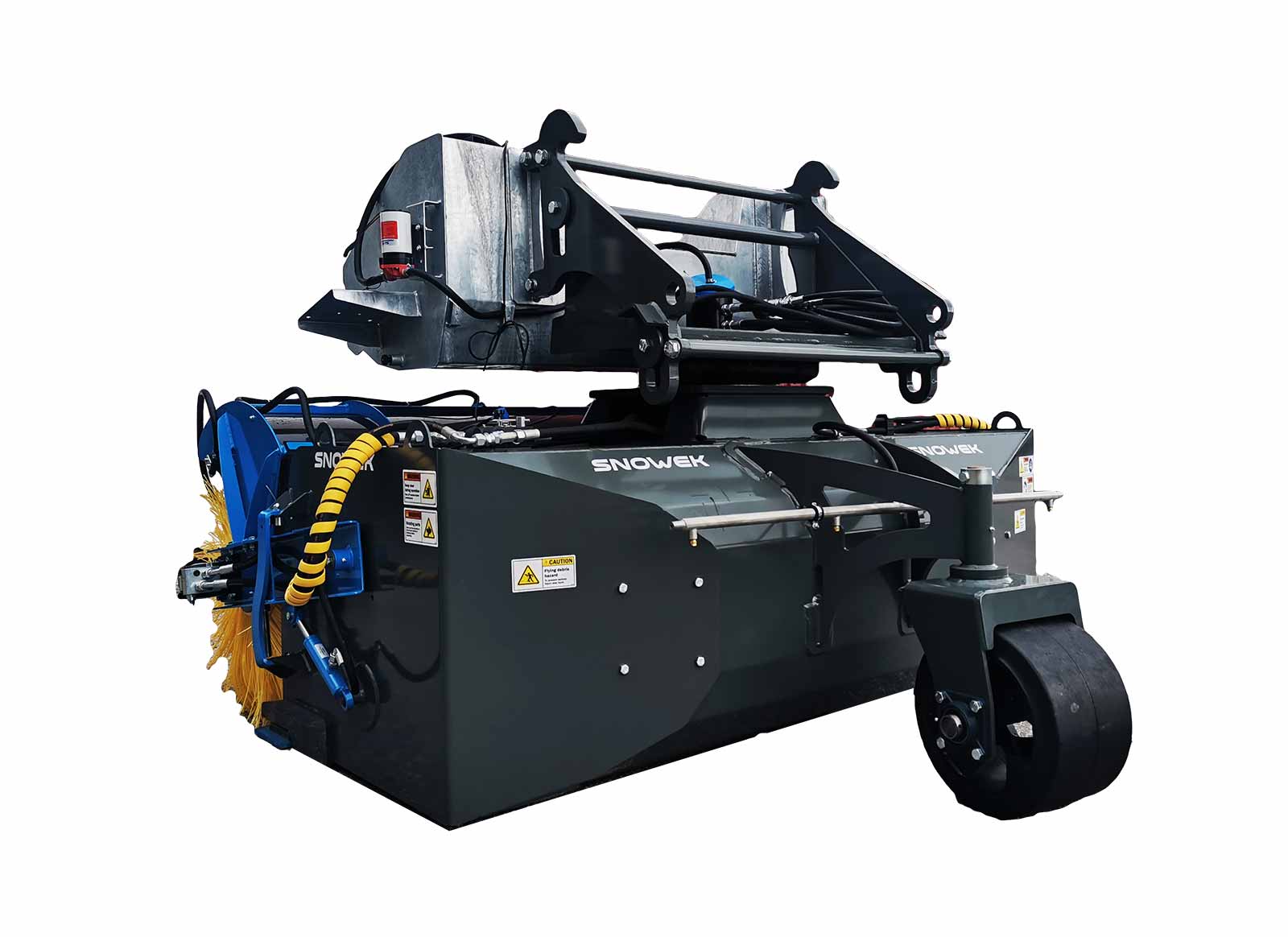 Thanks to rotation, sweeping with Circulus is both safer and more efficient than with traditional bucket sweepers.

The operator can always rotate the sweeper device to the exact angle he needs for the optimal performance.

Bristles in Circulus sweepers are easy to change and does not need special tools. in addition, lip plates are bolted and daily service points can be accessed easily.

All key features as standard

Circulus bucket sweepers can collect a lot of debris at once. Up to 1.8 cubic meter buckets together with a possibility to maneuver the bucket while sweeping takes the efficiency to a next level.

On top of the traditional spring cleaning, Circulus sweepers can be used on milling sites and autumn leaves collection.

The ease of maintenance has been thought also with the lip plate structure. Manhole hits and other wear out does not damage your bucket but instead a quick replacement bolted lip-plate.

These features are included in every Snowek Circulus

Optimal performance with the following accessories

"We have been very satisfied with this rotating Circulus sweeper!"
Vesa RantanenCEO, Kiinteistohuolto Rantanen Oy 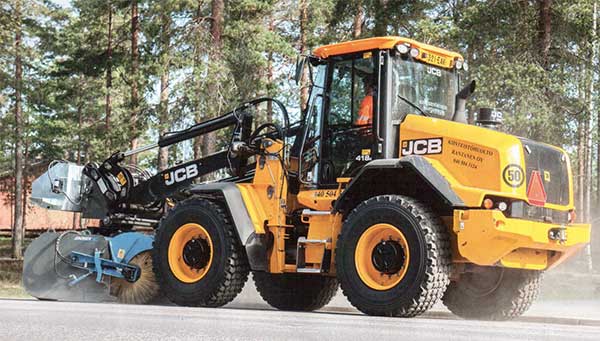 "We have seen Snowek sweepers combined with high pressure dust suppression to be the best there is available in the market."
Juha PärssinenMaintenance Manager, Transval Oy 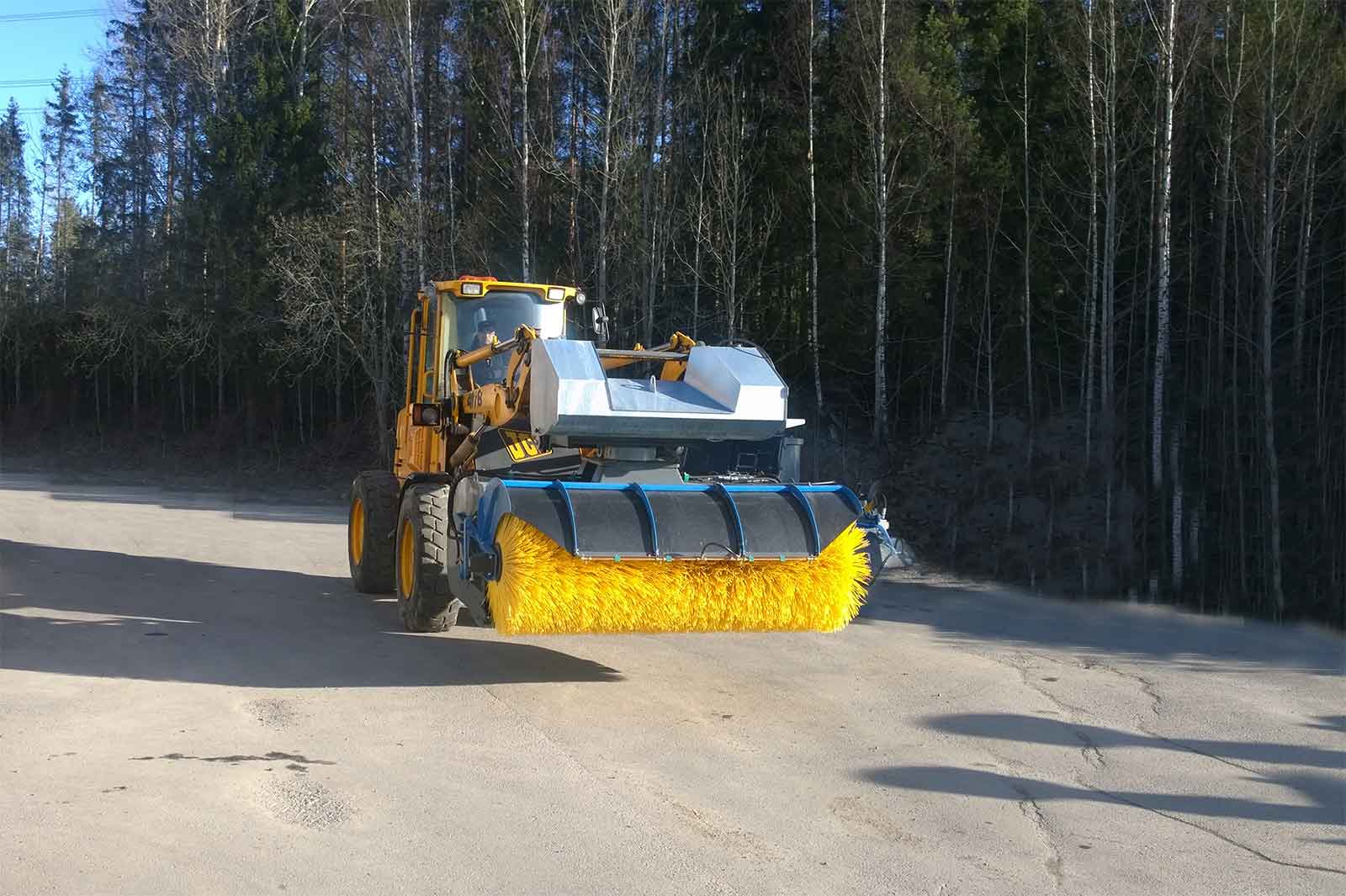 "With the rotating Circulus, you don't even need gutter brooms along the curb. "
Esa HietanenCEO, ESA-Palvelut 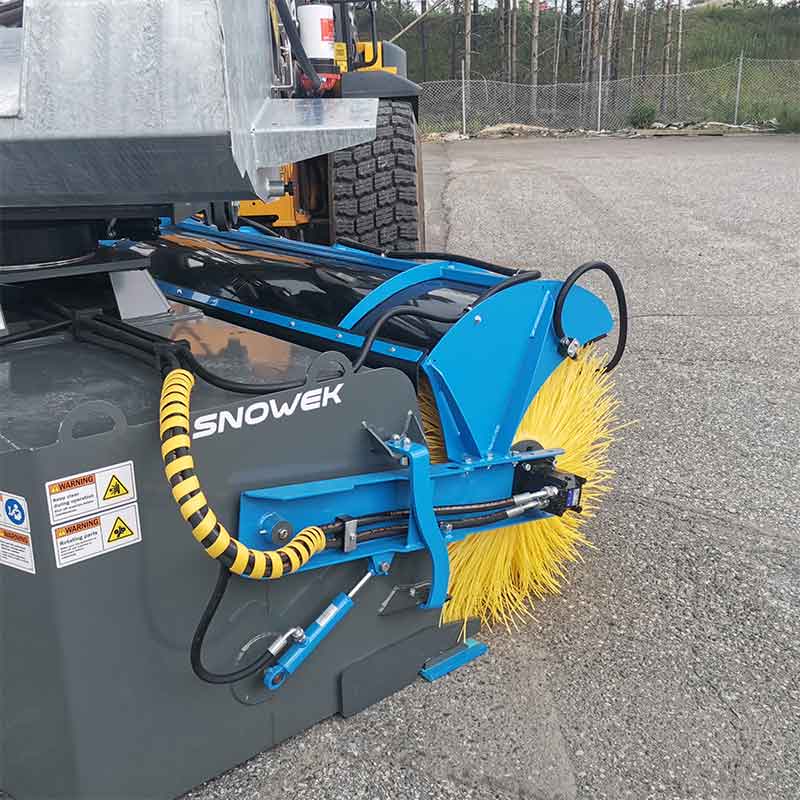 Previous
Next
get a quote

Request a quote and our sales team assists you with your sweeper choice.